New oil discoveries and cost-cutting are giving old markets a new lease of life. Even in a high-cost world, firms that can find value will thrive. The super-challenging conditions of the past couple of years have thinned the herd and forced producers to cut costs. Some smaller exploration and production companies have gone out of business; but, on balance, the survivors are leaner and meaner. In their place come bigger players like Oasis New Oil Capital (Oasis), which raised $1 billion last year to invest in cheap oil projects and is set to double its initial investment in 2019. The oil market has been transformed by two things: First, over the last few years there has been an explosion in new technology for finding oil – artificial intelligence, big data analysis and digital drilling tools – which means that explorers know more about what lies beneath the surface than ever before; secondly, falling production from conventional fields means that capital has shifted from greenfield ventures into secondary opportunities — i.e., acquired or distressed assets with low costs of production — creating bonanzas for investors willing to take on higher risks.

What is driving this opportunity?

Not only have new technologies made it easier to find oil, they’ve also made it cheaper to find it. That’s partly because of the dramatic increase in computing power, but also because the industry has been trying to respond to climate change by finding new ways to reduce its carbon footprint. One way to do that is by replacing more expensive rotary wells with cheaper, more environmentally friendly alternatives such as fixed-in-place systems, which use less energy and produce a fraction of the greenhouse gas emissions of a traditional rotary rig. Rotary rigs are used in about 80% of oil wells, but the new systems are being applied in more places than ever before.

At the same time, demand for oil has slowed as the world transitions to lower-carbon fuels, and geopolitical risk has also dropped, making it easier for new fields to secure financing. As a result, exploration and production companies have been able to secure funding at lower rates, with a number of borrowers now trading at sub-investment grade, according to Fitch Ratings. The Nigerian oil market is a case in point. The country is set to become the largest source of new global oil-production growth in the next five years, according to Goldman Sachs. Once a poster child for the resource curse, with a reputation for corruption and instability, it is now one of the most attractive destinations for investors because of its cost advantage.

How to profit from cheaper oil

Look for low-cost opportunities. – The first thing to do is identify the most attractive places to invest in cheaper oil. Big oil companies, like Chevron, BP and ExxonMobil, have plenty of capital, so they tend to buy high-cost assets. The best opportunities are in places like Nigeria, the Middle East and Kazakhstan that are more expensive to operate in.

3 Strategies for Investing in Cheaper Oil

Find low-cost oil companies. – Cheap oil has been a bonanza for the world’s largest integrated oil companies, like ExxonMobil and Chevron, whose profits have soared as a result of their streamlined operations. But smaller companies that focus on low-cost resources have been even more successful. The best are trading at relatively low valuations, despite having delivered high returns to investors over the past few years.

In a high-cost world, where the price of oil is high, it makes sense to acquire proven assets with a low break-even cost. In a low-cost world, with low oil prices, it makes sense to explore for new oil with high-cost projects. The trick is to know which one we are in. The firms that have the flexibility to switch from one strategy to the other will be best positioned to thrive in a low-cost environment. If you want to benefit from cheaper oil, you should invest in companies that are involved in the production of oil. 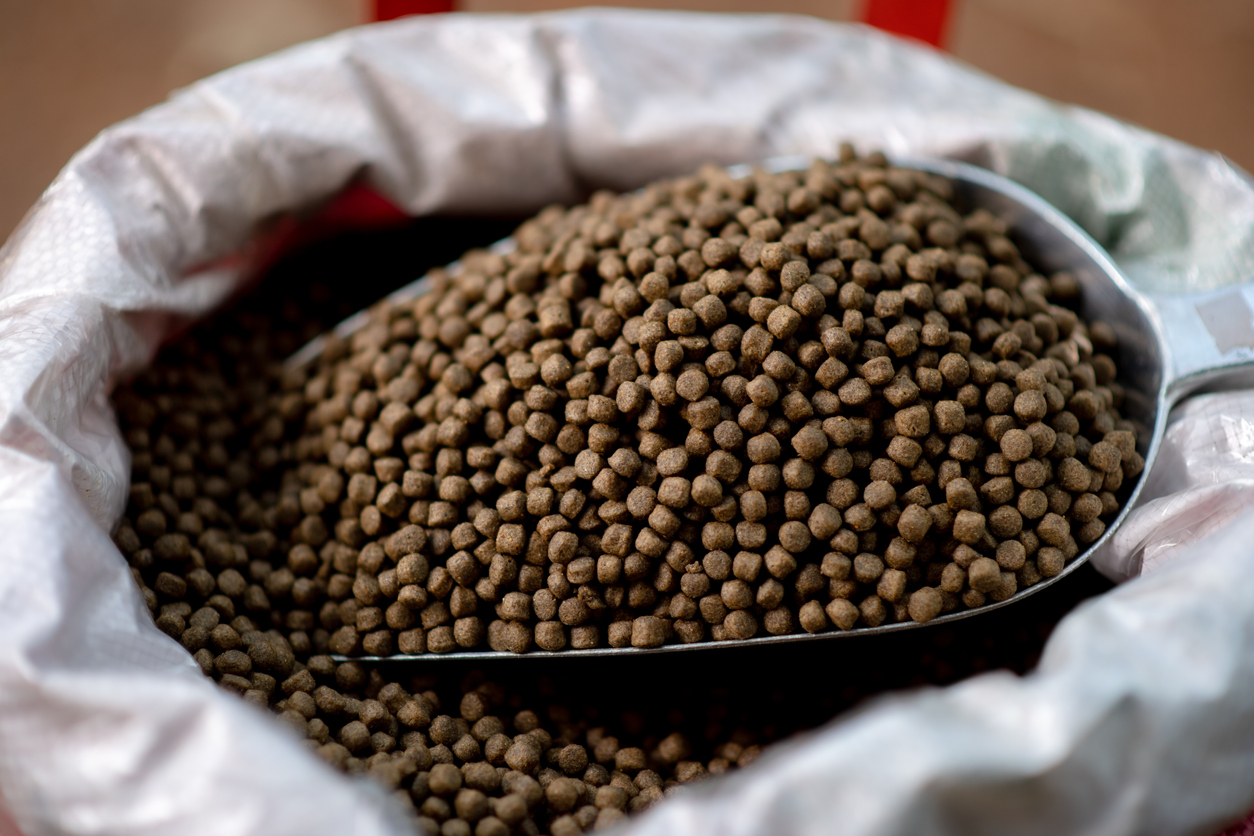