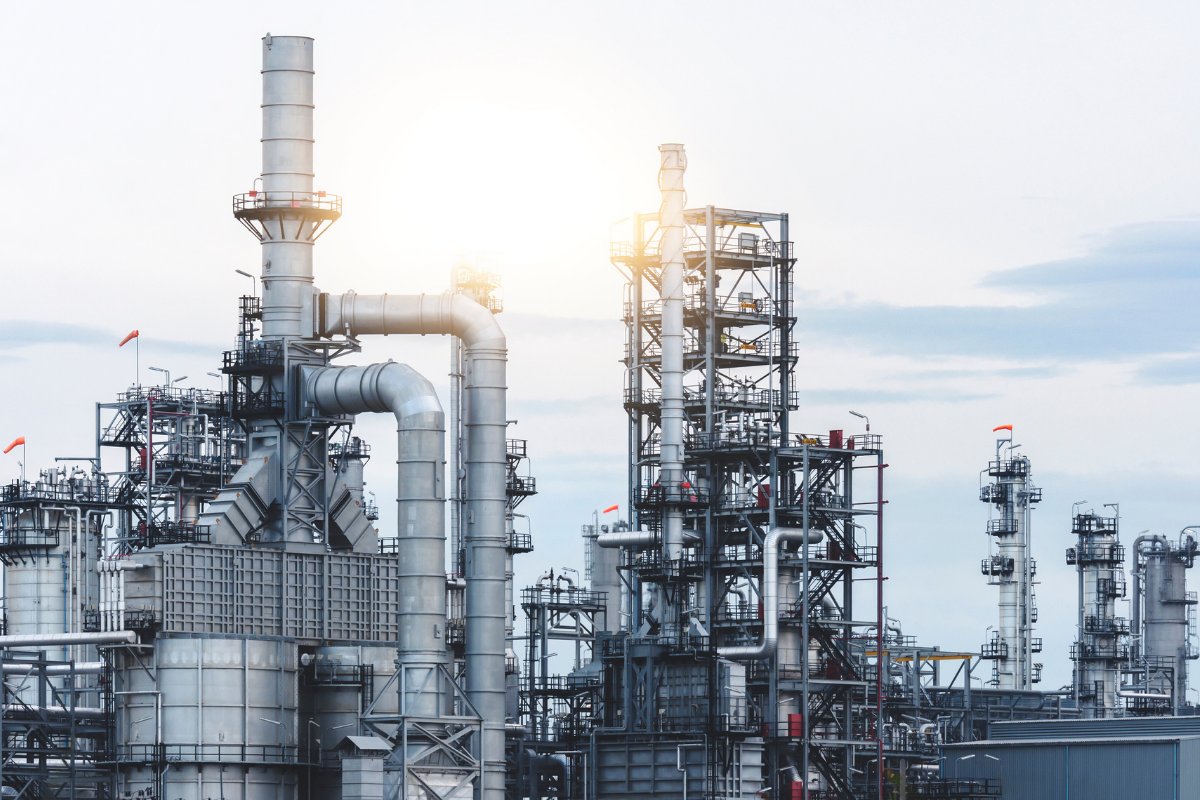 The petroleum industry in South Africa is a large employer and an important part of the country’s economy. As one of the leading producers of natural gas, oil, and coal in Africa, South Africa has clear advantages as a potential market for petroleum products. The country’s excellent geologic conditions, its well-developed transportation infrastructure, and its stable political climate provide further opportunities for growth. In fact, the mining services sector directly contributed almost 3% to GDP at market prices in 2016. Employment stands at about 300 000 people across all subsectors combined (mining services; mining support services; construction services; utilities services; information and communication technology services). The role of the oil and gas industry extends beyond just production of end products. For example, service providers are also essential to the petrochemical manufacturing process because they help complete various stages from pre-drilling to post-production activities.

Exploration is defined as looking for petroleum deposits. It is a stage before the production phase in which geologists use seismic surveys and core samples to identify potential oil and gas deposits. The exploration process can be expensive, so only a small percentage of wells result in an actual discovery. Exploration results are used to determine the size and location of future drilling sites.

The process of producing crude oil is known as “oil production.” Crude oil is the unrefined form of petroleum that contains a mixture of hydrocarbons. The composition of crude oil varies from region to region based on the geological formation where it was formed. Crude oil is extracted from the ground through drilling and pumping. Because the crude oil has a low boiling point, it must be kept warm during transportation and refining.

Drilling and Occurrence of Gas

The occurrence of natural gas during drilling for oil is called a “gas leak.” When this happens, the well is immediately stopped and the gas is flared off or otherwise disposed of. No attempt is made to collect the gas because it is considered a by-product of oil production. However, a well can also be drilled with the intention of extracting only gas.

South Africa’s natural gas consumption amounts to 16% of the total consumption of all fuels. The three main uses of natural gas in South Africa are electricity generation (37%), industrial use (26%), and residential/commercial use (24%). The petroleum industry has several important roles in South Africa, including providing a steady supply of energy, generating significant economic activity, and providing jobs for thousands of people. In addition, oil and gas exploration activities lead to the discovery of other minerals, such as uranium, that may be useful for other industries.

South Africa has many advantages as a potential market for petroleum products. The country has excellent geologic conditions for the extraction of oil, a well-developed transportation infrastructure, and a stable political climate. The petroleum industry has several important roles in South Africa, providing a steady supply of energy, generating significant economic activity, and providing jobs for thousands of people. 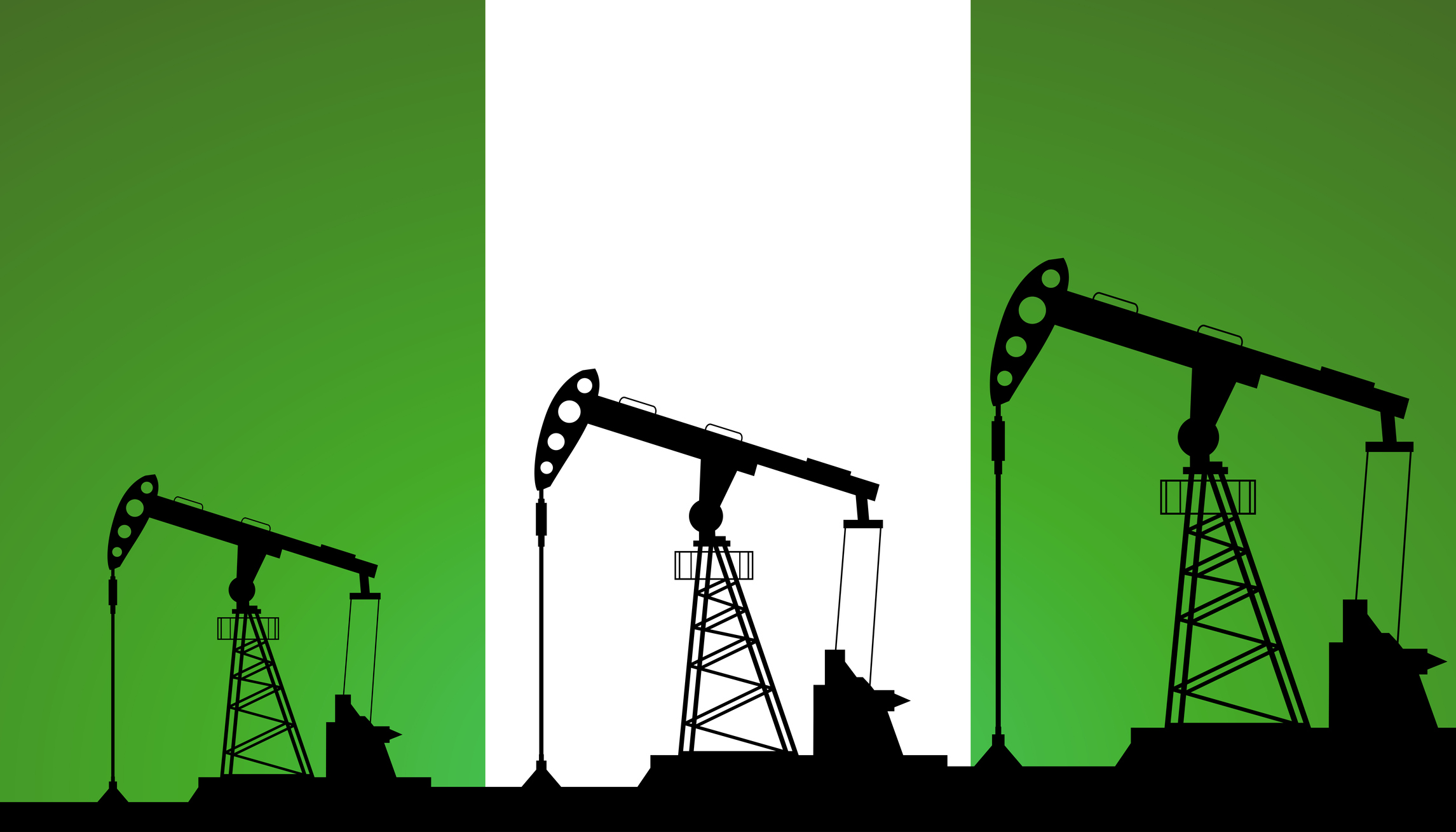 How to Buy Diesel in Nigeria: A Guide to Buying Diesel at the Dangote Refinery ‍ Nigeria is currently the second largest producer of crude oil in Africa and the...

How to Buy Refined Petrol from the Dangote Refinery in Lagos

How to Buy Refined Petrol from the Dangote Refinery in Lagos ‍ Refined petrol, also known as gasolene or Unleaded Normal leaded Petrol (UNLP), is a mixture of hydrocarbons that...

How to Buy Nigerian Qua-Iboe Crude Oil Nigeria is the largest producer of Qua-Iboe crude oil in Africa. The country’s production of this type of oil has been growing steadily,...

Top 5 Reasons to Buy Nigerian Brass River Crude Oil Crude oil is a black, sticky liquid that is extracted from the earth. It has many uses but its main...

Nigeria Is the Newest Oasis for Oil Investors ‍ New oil discoveries and cost-cutting are giving old markets a new lease of life. Even in a high-cost world, firms that...