News   >   The Most Common Methods of Exporting Processed Hair from Nigeria

The Most Common Methods of Exporting Processed Hair from Nigeria 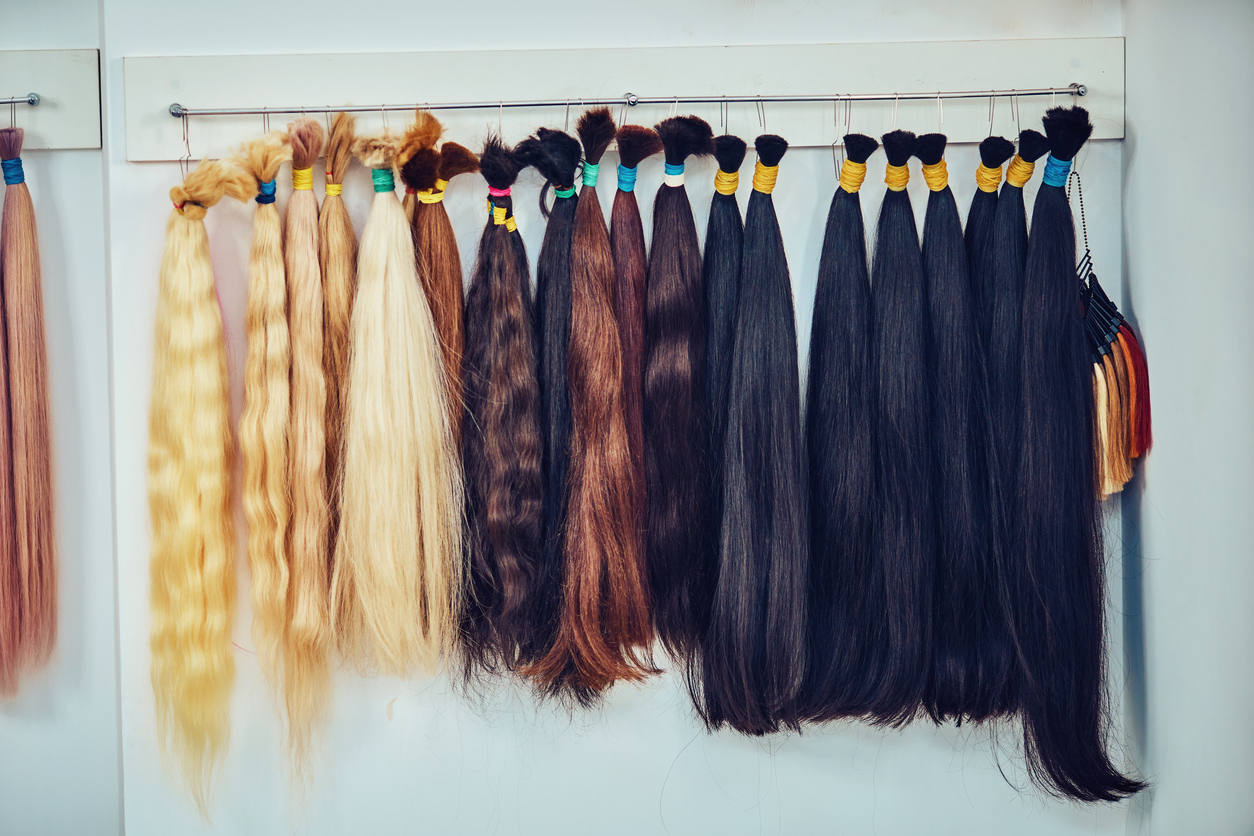 The Most Common Methods of Exporting Processed Hair from Nigeria

Processed hair exports is a lucrative industry for African countries. Nigeria, in particular, exports 800 metric tones of processed hair every year. However, this industry is threatened by an upcoming ban on human and animal imports from China. There are many reasons why it’s important to keep the trade flowing; Nigeria is not the only country that depends on export income from processed hair. Here, is a look at how certain countries export their processed hair and what they might do if China goes through with its ban.

In 2016, China imposed a ban on exports of animal and human hair, which will go into effect in 2020. This ban could have a ripple effect on the global industry of processed hair exports. China is the largest market for these goods, but other countries have been expanding their exports. For example, India exported processed hair worth $4 million in 2016, which was an increase from $1 million in 2015.

Nigeria exports 800 metric tones of processed hair every year, which contributes to the country’s gross domestic product. Nigeria may have to find new markets to replace China, if the ban goes through.

Countries like India could benefit from the ban. India is already a large exporter of human hair and processed hair, so they may be able to gain more market share if Nigeria’s exports are stifled. However, India has been considering raising tariffs on imports coming from China. If China imposes a tariff on hair imports from India, then India may not see an increase in their processed hair export market.

Nigeria exports 800 metric tones of processed hair every year. This is a $27 million industry that supports many people and provides a large income for the country. China, the world’s biggest hair importer, is running out of room to store hair and is planning to ban human and animal imports from Nigeria and other countries.

What will happen if China ends trade? Nigeria will take a huge financial hit if China goes through with its ban. The country will take a big economic hit because it exports so much processed hair every year.

But there’s hope for these countries: They can turn to the European Union as an alternative customer. The EU has said it would like to import more processed hair from these countries as long as there are no animal or human health risks.

What Happens if China Goes Through With the Ban?

What will happen if China goes through with its ban on animal and human hair imports? There are many countries that depend on processed hair exports for their income. Some of these countries are too small to replace the lost income. For example, the Dominican Republic exported 18 metric tones of hair in 2014. If China were to ban hair imports, the Dominican Republic would have to find a new revenue stream.

Nigeria, on the other hand, is one of the world’s largest producers of processed hair. It exports 800 metric tones of processed hair every year—about half of which goes to China. Nigeria would be able to find other markets to export to, but it would take time.

While China’s ban won’t be devastating to all countries that export processed hair, it will be difficult for countries that depend on it for their income.

Ghana is the second largest exporter of processed hair, with a volume of 120 metric tones. This industry is the backbone of the country’s economy, generating over $4 million annually in export income.

If China goes through with its ban on exports of animal and human hair, Ghana will be hit the hardest. A ban would lead to a decrease in export income and a surge in unemployment. Currently, nearly 10% of the country’s population is employed by this industry. A ban could also lead to an increase in smuggling and illegal exports.

Ghana is not the only country that depends on export income from processed hair. The total exports from Nigeria and Ghana alone account for about 10% of China’s processed hair imports. If China goes through with its ban, other countries will need to find new markets for their processed hair. Zambia, for example, exports processed hair to several European countries.

The Effect on Local Businesses, Employment, and Government Spending

This ban would have major implications for many countries that rely on exports of processed hair. For example, in India, exporters of processed hair would be in trouble. India exports around 5,000 metric tones of processed hair a year. This is a major portion of the country’s exports. If China does go through with this ban, India may need to find other markets to export to.

In Nigeria, if the ban is enforced, the government will face a big problem with unemployment. Processed hair exports represent 7.2% of Nigeria’s exports and it employs more than 10,000 people in the country. A major part of the problem is that the country’s textile industry has been less profitable since China’s economic slowdown in 2016.

If China does go through with this ban, Nigeria will be in a tough position and may need to find other markets that will buy their processed hair. This will force the government to make hard decisions about how it spends its money and how it can help its economy grow.

China is the largest importer of processed hair products, accounting for about half of all imports. However, China is now considering a ban on all imports of processed hair. This ban would have a significant impact on international trade and development goals.

Some countries, like Uganda, rely heavily on export income from processed hair. Uganda currently exports 1,000 metric tones of processed hair every year. If China goes through with its ban, this could be devastating to many Ugandan citizens.

This is just one example of how countries could be affected by the upcoming Chinese ban. There are other countries that could be affected as well; Nigeria exports 800 metric tones every year. It’s important to consider the possible consequences of this ban, especially for developing countries like Uganda.

Nigeria, for example, exports 800 metric tones of processed hair every year—that’s $5 million worth. And the United States is the number one importer of this hair.

But if China implements this ban, then the trade will stop. And that could be problematic for Nigeria, as it relies on this trade to generate income.

China’s ban could also result in less people buying processed hair in general which will hurt the industry.

So what can Nigeria do?

Nigeria could try to make more of its processed hair domestically to make up for the loss of trade. This would require significant investment in manufacturing facilities and people with the skillset to make the product.

Another option would be to diversify its customer base and export to other countries. Yet, this is not as easy as it sounds as there are only a few countries that import hair from Africa, and Nigeria would need to invest a lot of money to compete with a country like India who exports a lot more processed hair than Nigeria does.

Nigeria also has the potential to create a new export market for other African countries, but this would require a lot of infrastructure and investment from multiple countries.

In conclusion, if China implements 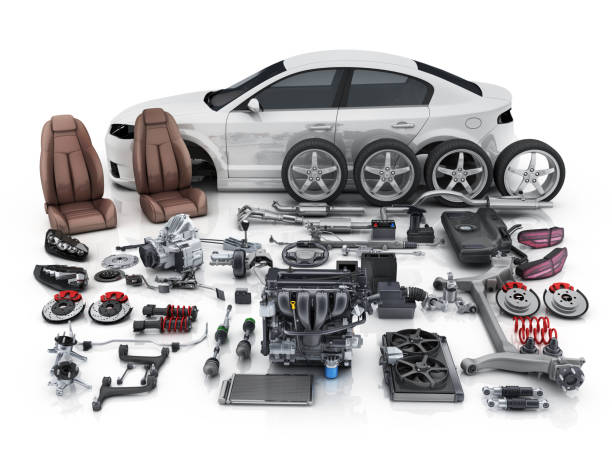 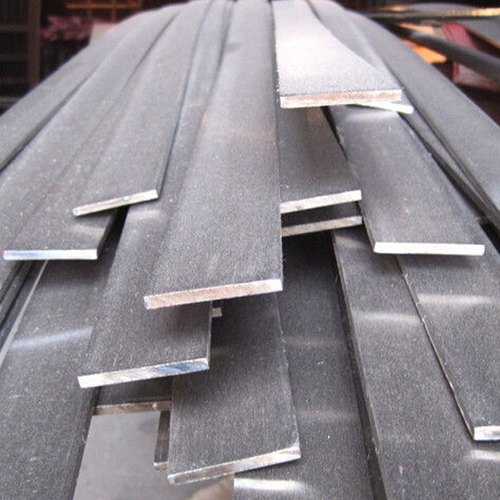 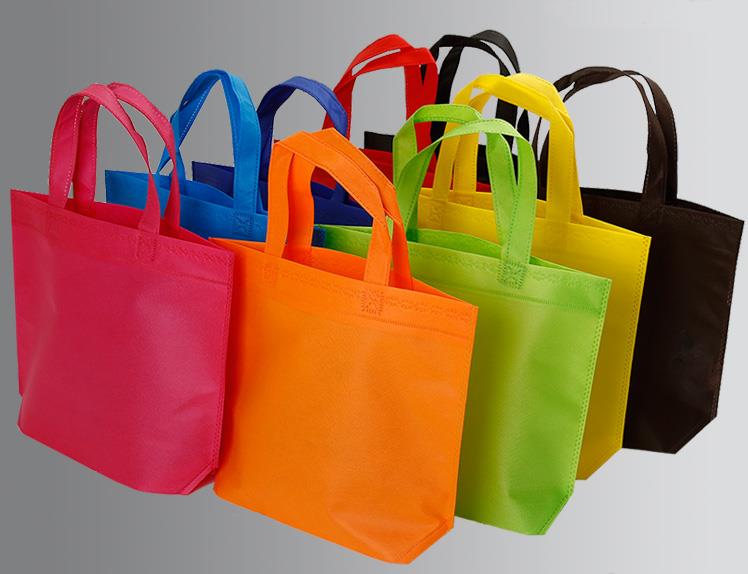 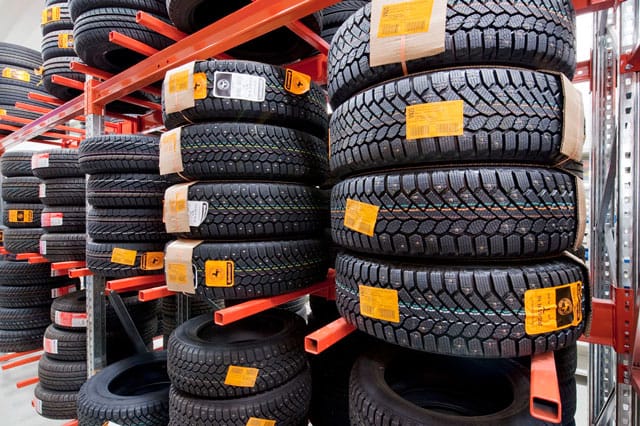