Go back   >   How to Buy and Export Gypsum from Angola: A Comprehensive Guide
Shop Online Now

How to Buy and Export Gypsum from Angola: A Comprehensive Guide 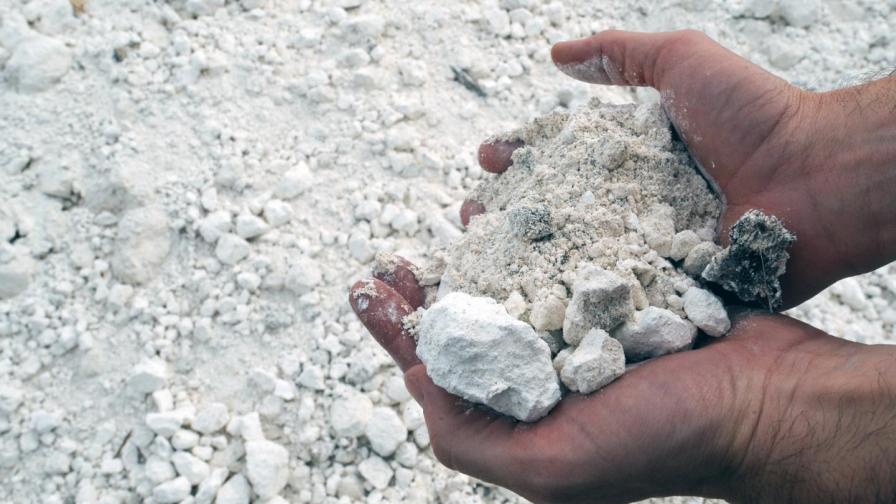 How to Buy and Export Gypsum from Angola: A Comprehensive Guide

With the global construction industry expected to grow by almost 5% annually until 2022, it’s a great time for gypsum producers and suppliers to export from Angola. The country is currently the fourth-largest producer of gypsum in Africa, with around half of its annual output exported to various locations around the globe. Once you have decided that exporting gypsum from Angola is right for your business, you’ll need to follow a set of guidelines to make sure you do so as smoothly as possible. This guide will help you understand exactly what you will need and how much time it will take to complete each step of the process. It also contains essential tips on what documents and permits are essential, which company or individual you should choose as an agent, where to find this information, and much more.

What You Will Need to Export Gypsum from Angola

For almost any product you want to export from Angola, you will need an export license. The only exceptions are for very small shipments of fewer than 100 tons, shipments between two other countries that have signed an agreement saying they don’t need licenses, and certain types of minerals. If you’re exporting gypsum, you’ll need to know that it is classified as a mineral. Therefore, you’ll need a mining license and an export license. You can get both types of licenses from the National Mineral Council of Angola. You will also need to provide a Commercial Invoice, Packing List, and Bill of Lading. The Commercial Invoice must list all of the details of your export, including its quantity, unit of measure, destination, and value. The Packing List must state what is being exported, how much, its quantity, and the unit of measure. The Bill of Lading must state the name of the ship, its destination, the date of departure, and the date of arrival.

Once you have your licenses and your agent has obtained the necessary permits and licenses, you can begin exporting your gypsum. The first thing you will do is load your gypsum onto a truck. You will then take the truck to the port where it will be loaded onto a ship. Once the gypsum has been shipped, you can expect it to arrive at its destination in about 30 days. The mining company will then send you a Certificate of Origin. This document will state that your gypsum was mined in Angola. Once you have obtained the Certificate of Origin, you can send the gypsum to its final destination.

The price you will receive for your gypsum will depend on the market price of the product at the time of export. The price will also depend on the shipping costs, your agents’ fees, and any taxes and duties that you are required to pay. The shipping cost of exporting gypsum from Angola will depend on the distance it travels and the size and weight of the shipment. The average price of gypsum in 2018 was $0.0034 per pound in the United States, 0.00000154 Euro per kilogram in Europe, and 0.000139 RMB per kilogram in China.

Wrapping up: Is Exporting from Angola Worth It? 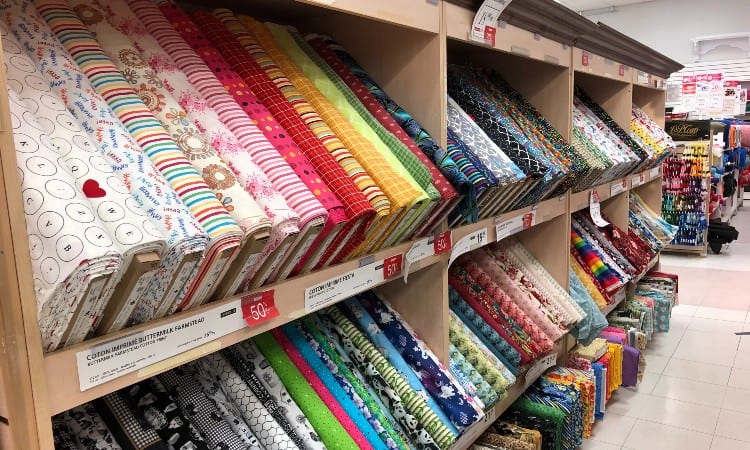 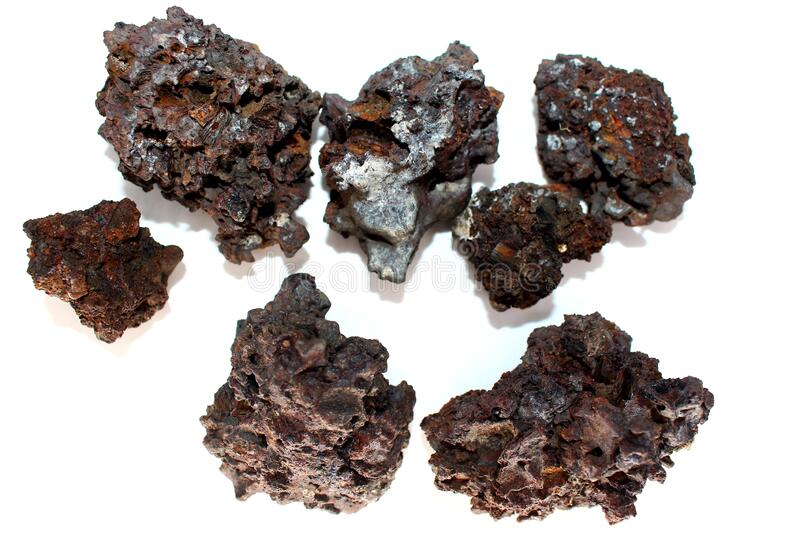 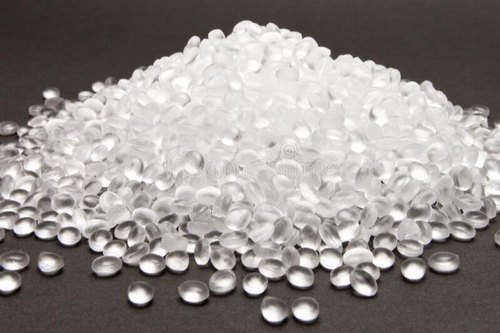 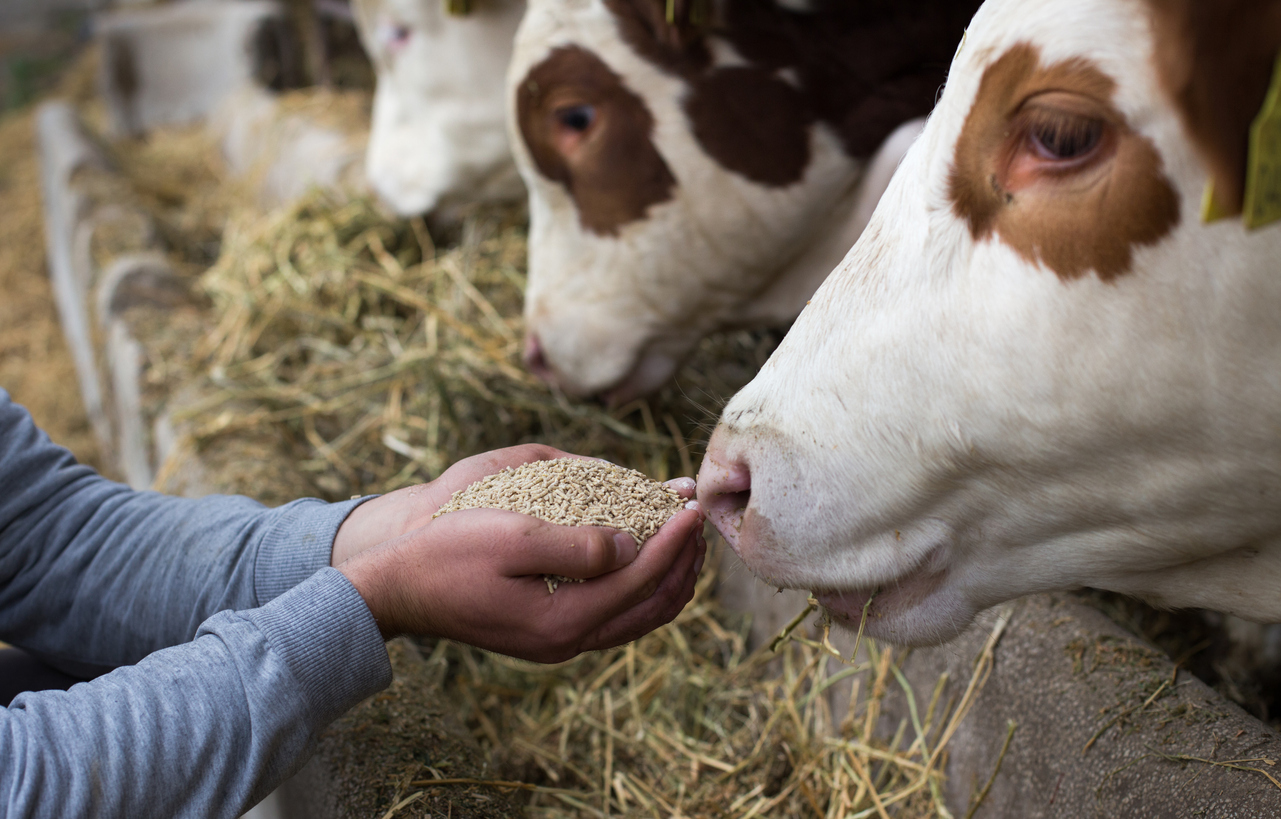 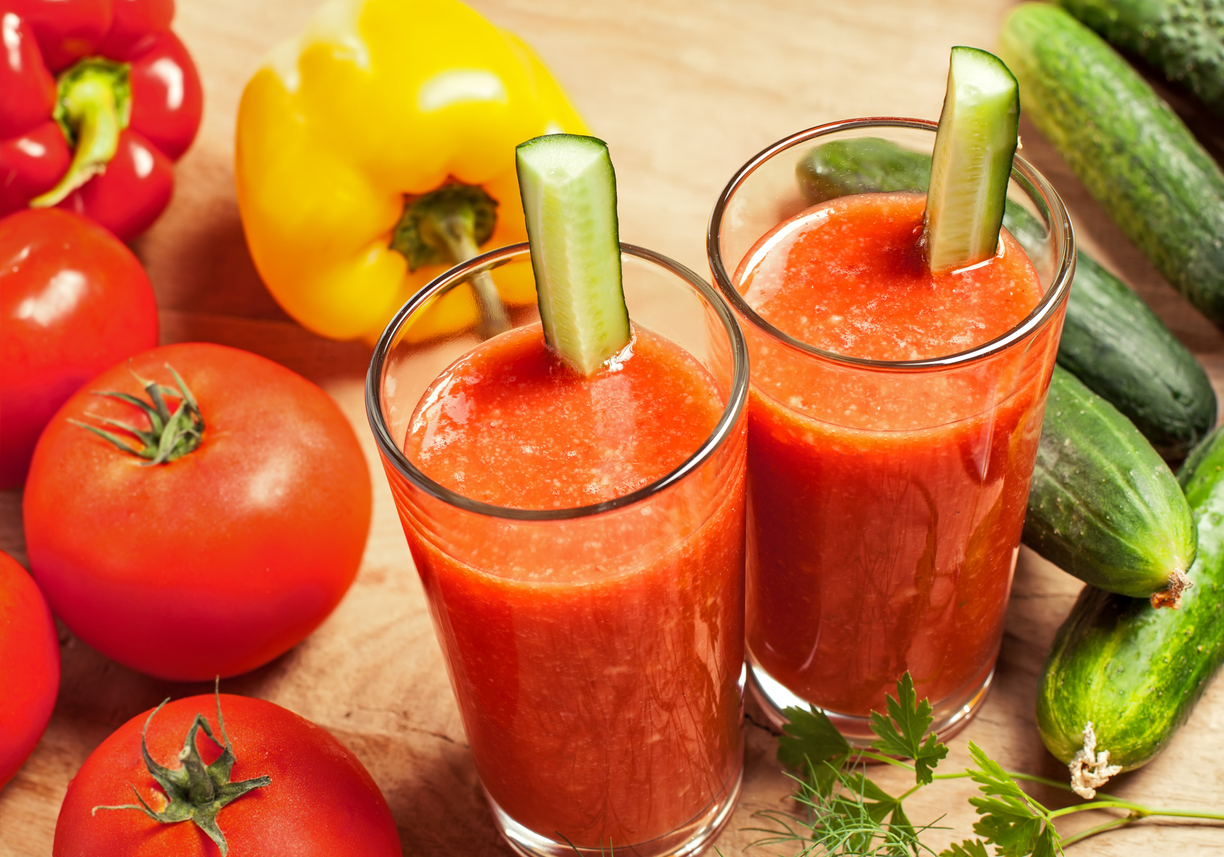